Skip to main content
It looks like you're using Internet Explorer 11 or older. This website works best with modern browsers such as the latest versions of Chrome, Firefox, Safari, and Edge. If you continue with this browser, you may see unexpected results.

All Things About the Library: Home

It is a place set apart for you, as you become Judson Women who lead and serve.

We hope that you find the library a place of

After the founding of Judson College in 1838, one of the trustees’ first actions was to acquire a select library for the school. When the original Jewett Hall burned in 1888, a new one was built with three rooms designated as the library and reading rooms. In 1908, the Carnegie Library was built on Judson’s campus, housing 5,000 volumes. The collection continued to grow, reaching 35,000 in 1962 and becoming far too large for the Carnegie building.

Bowling Library was dedicated in 1963, and named for Robert Bowling, who served as a professor of education and psychology, registrar, and academic dean at Judson in the years between 1926 and 1957. His daughter, Sarah Bowling Holland, was the first librarian in the new building.  She directed the move of the collection across campus.

The top floor of the two-story modified Georgian building houses most of the circulating collection and the Archives, while the main floor contains reference works and periodicals. The basement floor, which was completed in 1982, has two classrooms, the audio-visual collection, and the education collection. 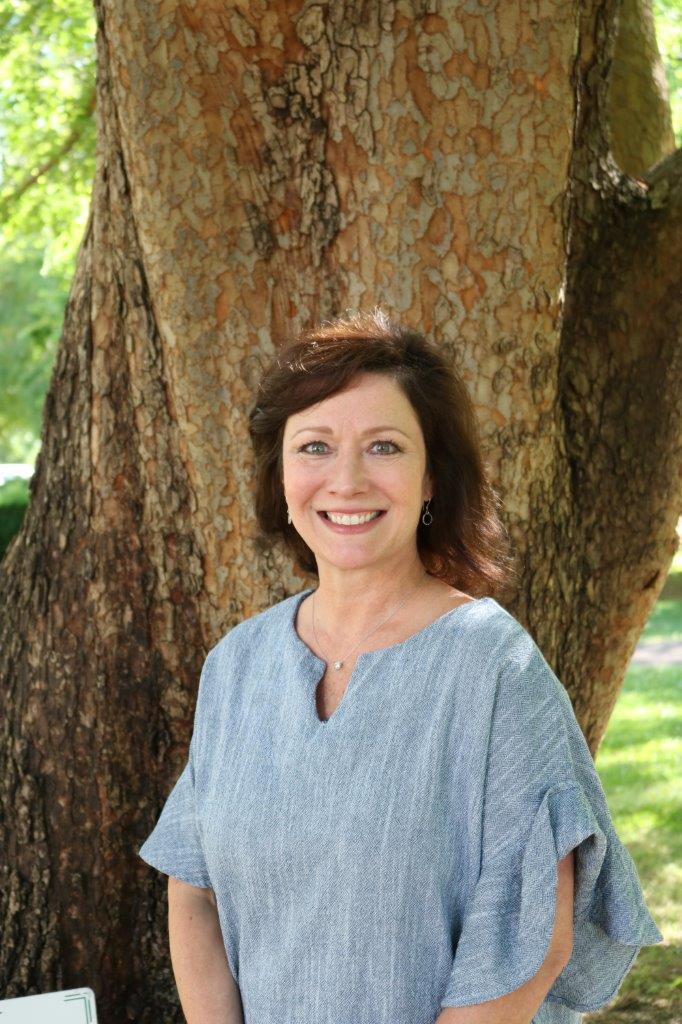